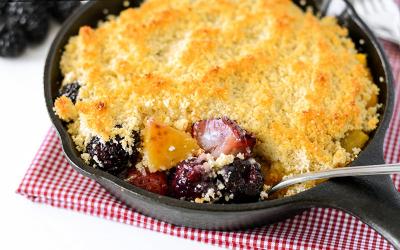 We see that the merger allowed the ACB of the shares to be divided in a way that several investors would discover logical upon payment of the stock dividend. In 1999, began supplying investors the chance to buy a fraction of …