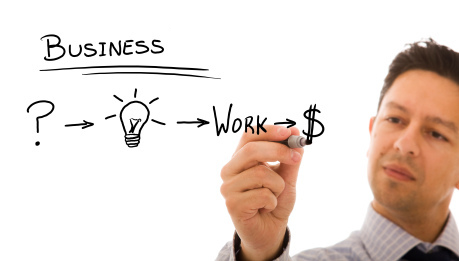 According to the statistics it appears that we are seeing yet higher prices for our motor insurance. On almost any other service or product if there was an increase of 50% there would be a huge outcry. Yet, for some bizarre reason many motorists just hand over the requested premium.

‘Cash-for-crash’ fraudsters are being blamed for much of the rise in car insurance rates. This is where people stage crashes so they they can then make claims against the insurance company for injuries they might (or might not), have sustained.

Also being blamed is the compensation culture so common in the US. Personal injury lawyers with their motto ‘no win no fee’ are popping up all over the place. And nowadays a minor bruise can be worth a few hundred pounds if there is some slight psychological damage. And it seems that the UK is well into the insurance claim game when compared to other European countries where a dent in the wing is almost like a badge of honour and just part of everyday life.

The police can now seize uninsured motors, but much of the time the offender gets away with no real punishment when it reaches court. The criminal driver simply weighs up the cost of having insurance against not having any insurance and losing the car and paying a small fine. Although not in every case, the uninsured motorist often runs a banger of a car that is worth very little value.

Whatever the causes behind these jumps in insurance rates it usually pays to shop around and see if you can get a better premium than the one you are being asked to renew at. If you get a special introductory deal don’t expect the same next year from your present insurance company. Be prepared to haggle, your provider wants your business and is often prepared to match one you have found that is genuinely lower.