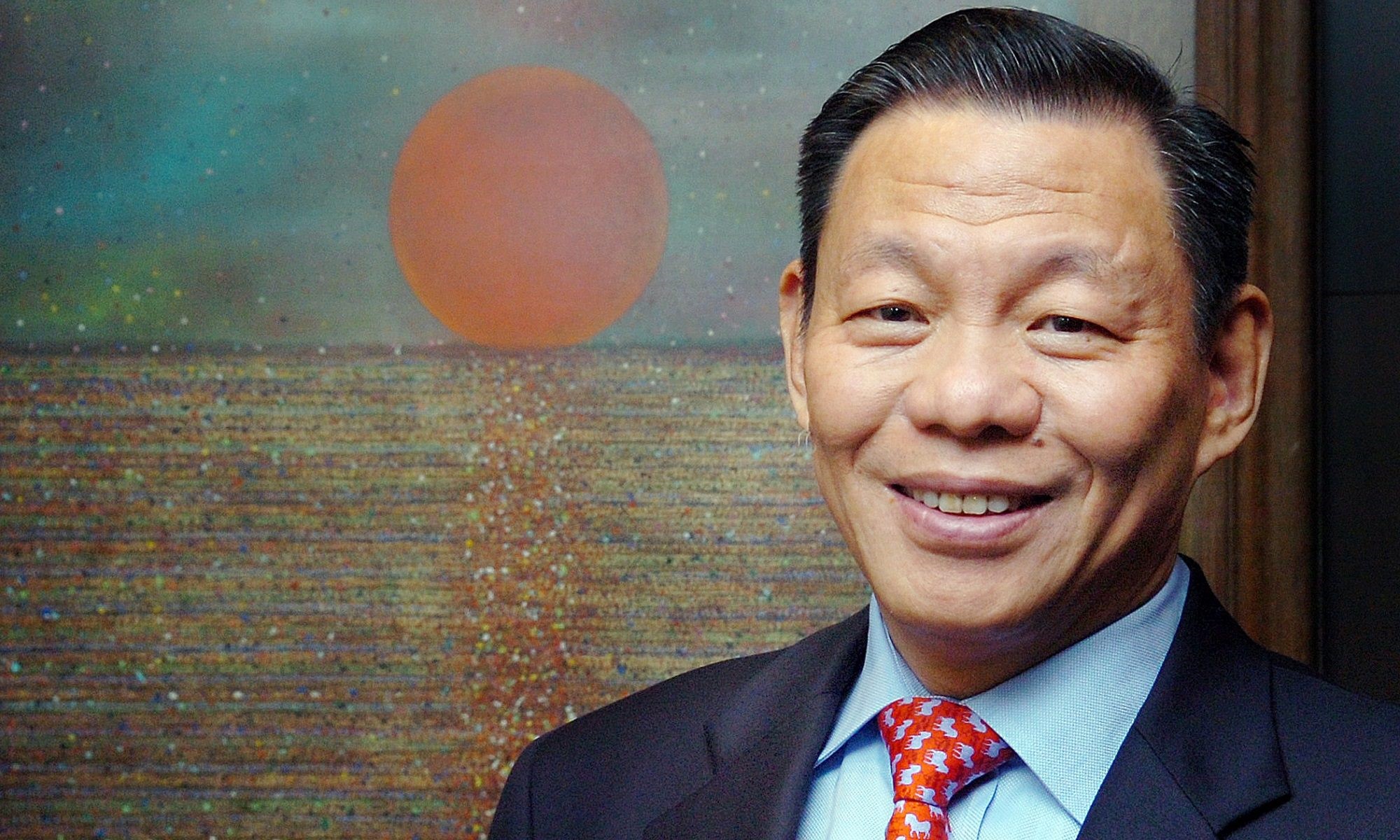 The Tanoto Foundation is an independent philanthropic organisation founded by Indonesian businessman Sukanto Tanoto and his wife, Tinah Bingei. Established in 1981, the foundation primarily focuses on improving access and the quality of education in countries it is based in (Indonesia, Singapore, and China). It also focuses on funding medical research into diseases that are prevalent in Asian regions.

The Tanoto Foundation’s focus on education comes directly from its co-founders, Sukanto and Tinah, two individuals who were unable to complete their formal education. In 1966, young Sukanto Tanoto was prohibited from attending national school under the Suharto regime.

Despite his later success as a self-educated entrepreneur, Tanoto regretted his interrupted education and eventually went on to enroll into business school in Jakarta in the mid 1970s and pursued further studies at INSEAD in Fontainebleau, France.

Hence, the Tanoto Foundation takes special interest in addressing the needs of people who face problems with accessing quality education.

Beginning with the establishment of a kindergarten and elementary school in Besitang, North Sumatra, the foundation initially worked on improving education and infrastructure in poverty-stricken rural parts of the area.

Following its recognition as a non-profit charity organisation in 2001, it took on other operations, such as training teachers, improving facilities, providing scholarships (over 20,000 to date), and funding medical research. Throughout its 38-year history, the foundation has received all its funding from the Tanoto family.

Most recently, the foundation announced it will be taking on a new strategy with four main targets to be achieved by 2030.

See also  Factors to Consider while Choosing a Moving Company

The Tanoto Foundation’s activities in Indonesia have been largely focused on education. In 2010, the Pelita Pendidikan programme was launched to improve education in rural Indonesia, specifically the qualifications and competencies of teachers and proper facilities at schools. The programme was renamed PINTAR in 2018 and expanded its focus to cover schools in more urban areas as well.

In 2016, the Tanoto foundation established the Acacia Child-Friendly Integrated Public Space (RPTRA) in Jakarta, complete with a library, playground, gardens, and other facilities that encourage early childhood development. The space covers a total of about 2,400 square kilometres.

Also in 2016, the Tanoto Foundation agreed to provide funding for a pilot project between the provincial government in Riau and UNDP Indonesia. The goal was to drive the UN’s Sustainable Development Goals within the local community.

The Foundation is also a renowned giver of scholarships for higher education in Indonesia. As of 2018, it has used its National Championship Scholarship programme (now known as ‘TELADAN’, which translates to ‘role model’ in Bahasa Indonesia) to support over 7,500 students at 28 local universities.

Recipients of the scholarship receive funding for their tuition as well as a monthly living allowance, and additional leadership training. The latter is a major focus point of TELADAN. As such, it has reduced its number of university partners to nine.

In recognition of the Tanoto Foundation’s efforts to improve access and quality of education across Indonesia, Filantropi Indonesia appointed it as the inaugural leader of the Education Cluster—a new voluntary association of philanthropic organisations and government agencies working to support partnerships that improve the quality of Indonesia’s education system.

See also  The Secrets of Success in Continuing Family Business

In 2018, a devastating 7.5 earthquake struck Indonesia’s Minahasa Peninsula, with its epicentre located in the Donggala Regency in central Sulawesi. The quake also triggered tsunami waves that devastated the provincial capital of Palu. The combined death toll of these events came to 4,340 people.

The Tanoto Foundation aided the emergency response relief efforts by providing aircraft for medical teams to reach affected areas and donating IDR 1 billion for the provision of medicines and other facilities.

Taking the foundation’s efforts still further, Tanoto Scholars in Singapore launched Project Sukacita in 2011, an annual programme that recruits volunteers to travel to impoverished rural parts of the Pangkalan Kerinci town in Sumatra to aid hygiene and nutrition education in the local community as well as community related work, like spring cleaning.

The foundation has also chosen Singapore as a place to further medical research into diseases that are prevalent among Asian populations.

See also  Best Machines to Have in a Hardware Store

In 2016, the Tanoto Foundation made a donation of RMB 100 million to support talent training programmes between China and other nations in the Belt and Road Initiative for over a decade.

The foundation also plans to train caregivers of children in impoverished areas by setting up 100 parenting centres in rural parts of China by 2025. Since its establishment in 1981, the Tanoto Foundation has been an important resource for young people in South Asia to enjoy academic success.

As stated by its founders, “We believe that every person should have the opportunity to realise his or her full potential. We believe that the most effective way to improve people’s lives is through education and knowledge. By improving educational standards and encouraging the pursuit of knowledge across Asia, we can create lasting change.

“Although we realise that the Tanoto Foundation has had a positive impact on the lives of thousands of beneficiaries, we remain committed to reaching out to and helping more community members in eradicating poverty and improving their lives.”